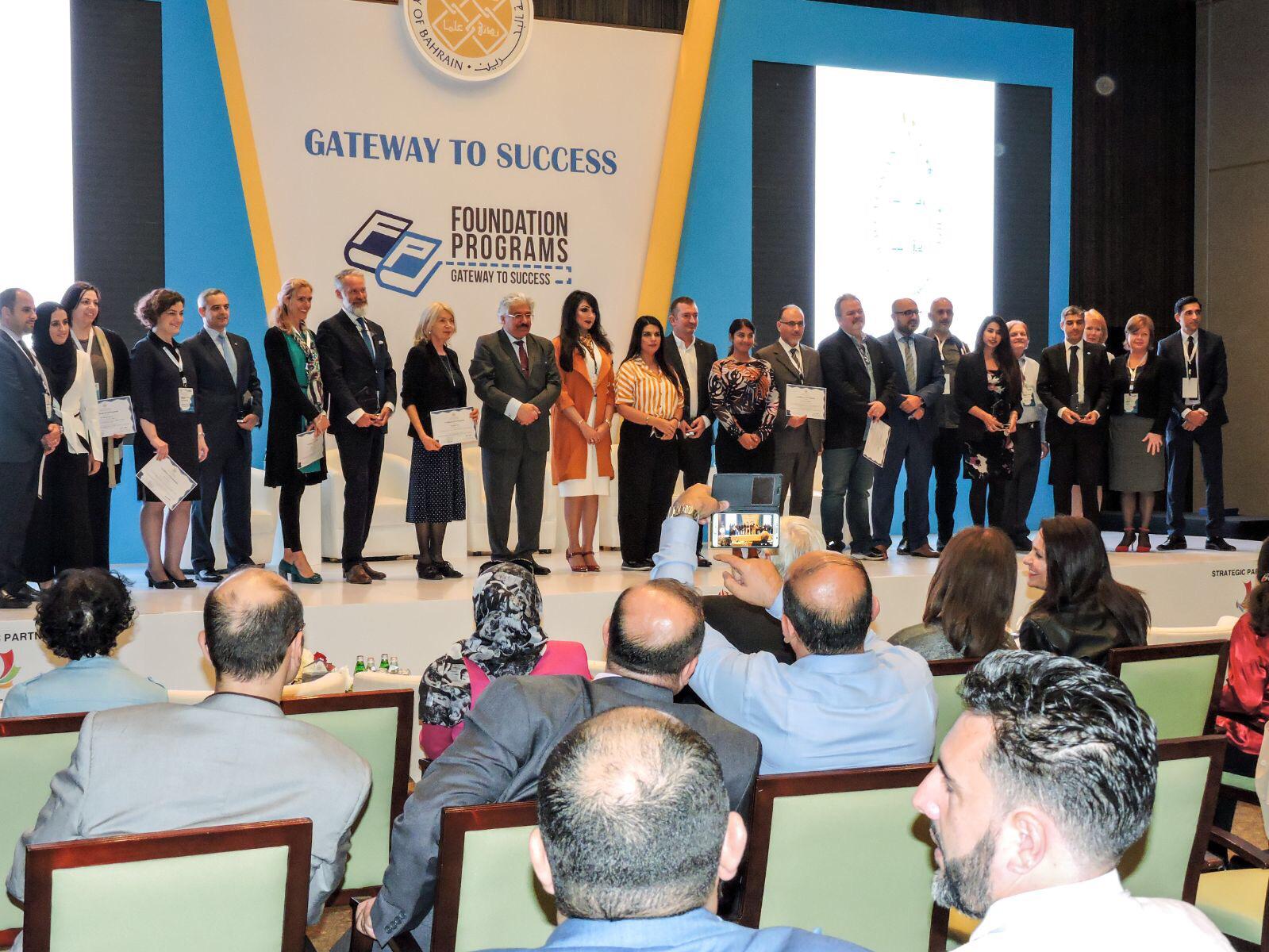 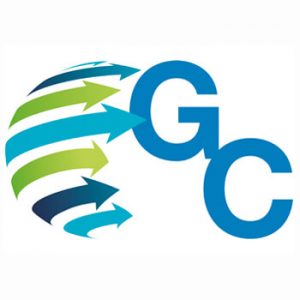 GCL's main focus has been in the education sector, and has developed its in-house events over the last 6 years, commencing with Qatar Education in 2010, which following great demand was developed into Gulf Education in 2011 and has been highly successful to date. In line with their expertise and success in this arena, they were also appointed by the Libyan Government to launch Libya Higher Education Forum in 2014 - which proved to be extremely popular, and well-attended. In response to industry feedback the Gulf Education event has prospered over the years and further events and partnerships have been developed such as the World Scholarship Program, Africa Education Summit and the Fujairah Careers Fair.